AmidaTrade company and Institutе ESTELARE brand have supported the singer CYGO at the presentation of the album "LOW LOVE E".

CYGO, a Belorussian rapper, author-performer and poet, who became famous in 2018 due to his hit PandaE, presented his debut album named "LOW LOVE E".

The album release on all the digital sites took place on November 22. Each song of this young artist is a rhymed vivid emotion. As any other creative person, CYGO occasionally feels the necessity to share his thoughts and emotions with audience. On the one hand the lines in his new songs are filled with passion and boyish spontaneity, but on the other – with maturity and awareness. The album has included 9 author compositions, with one of them being the duet of CYGO and his brother. 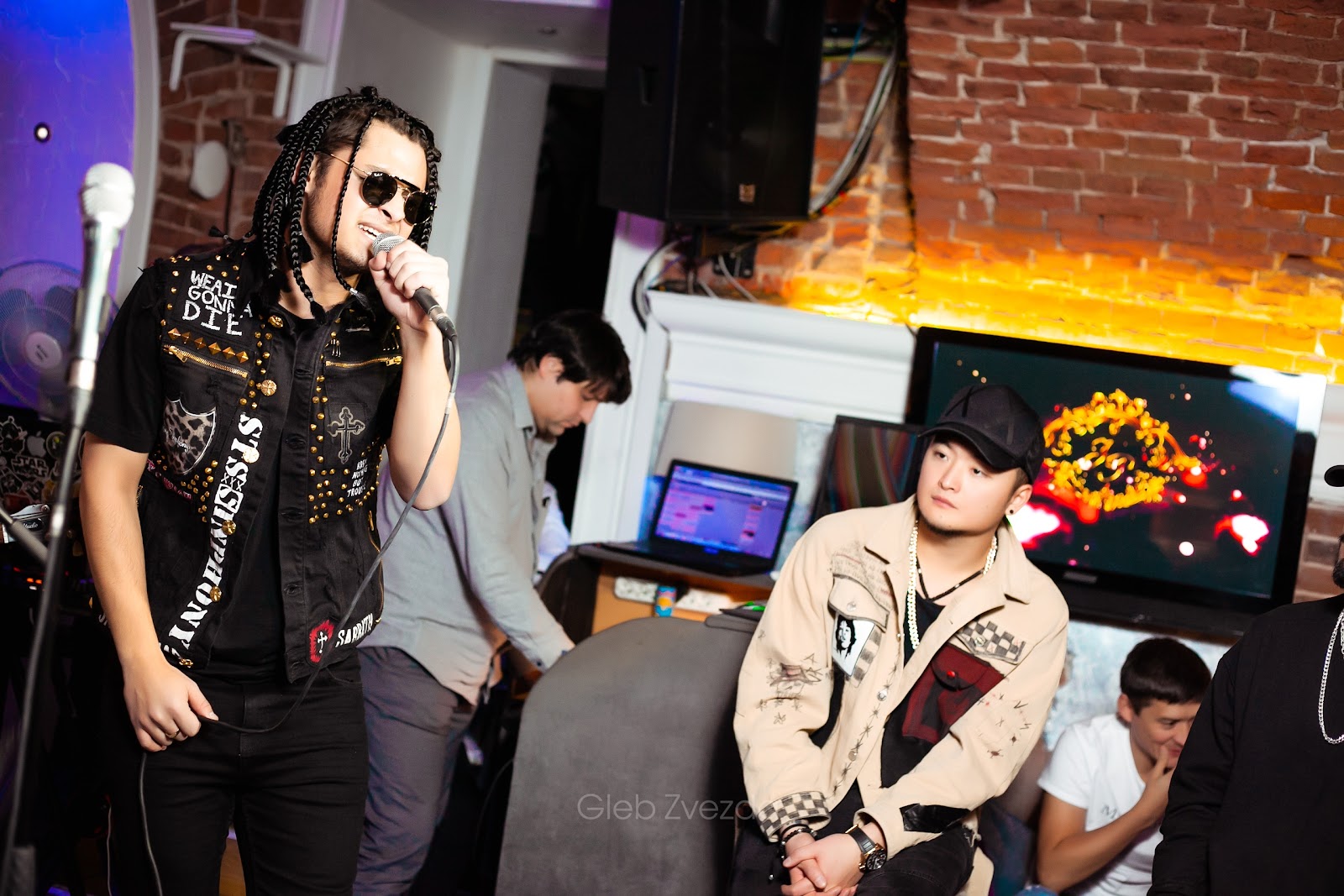 We congratulate the performer with his new album and wish him more hits!